Eating Well in the City

Delicious, fresh & nutrient dense cooking recipes.
I'll teach you how to meal prep, cook healthy, flavorful meals, and share my experiences of dining out in the city of Seattle.

My latest recipes, live cooking shows, and latest adventures in the city. 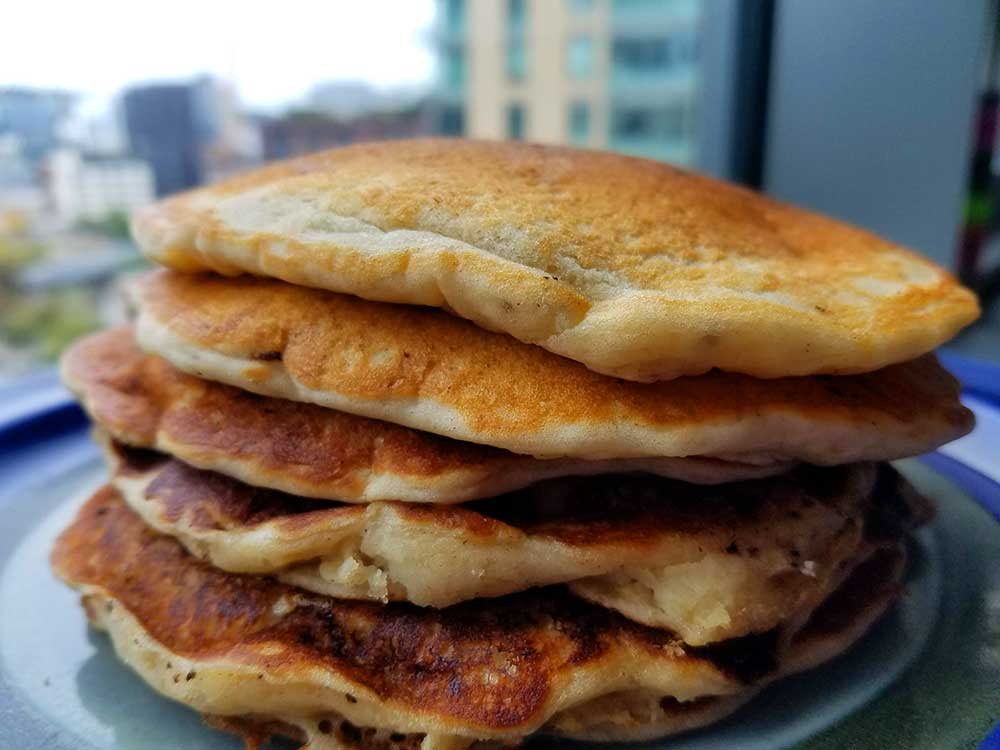 These pancakes are simple, protein and potassium rich, and can be topped with healthy fresh fruit to make a sugar-free breakfast. These are my absolute favorite pancakes, they are super[…] 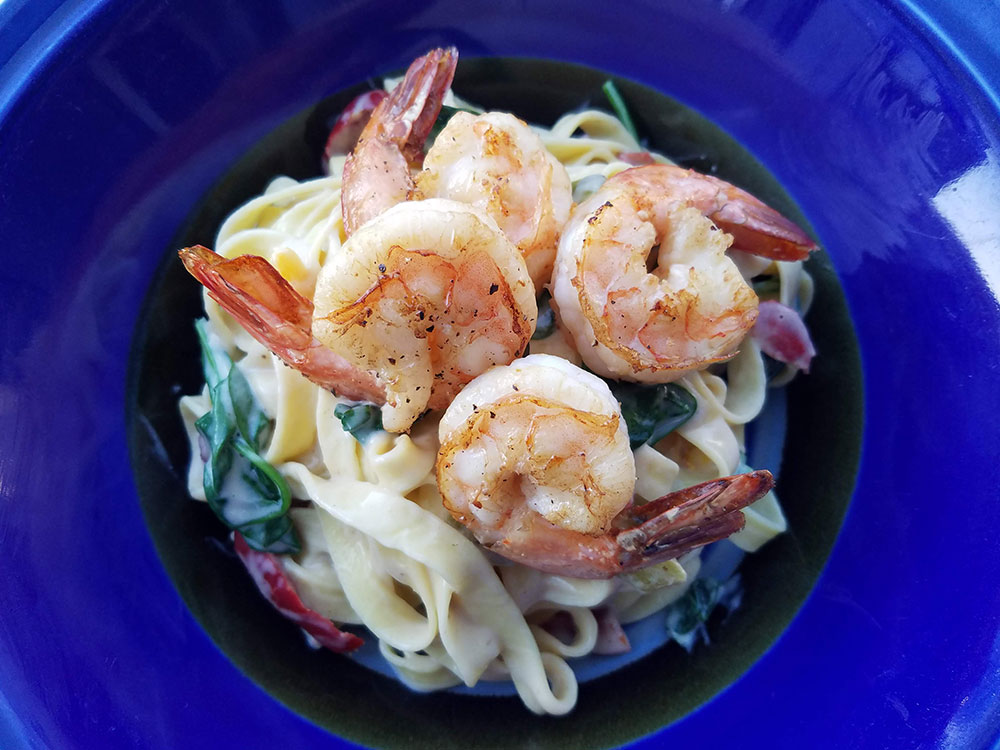 This is one of the simplest, yet fanciest looking seafood dishes you can make – and it packs a little zing courtesy of the sweet peppers which create an infused[…] 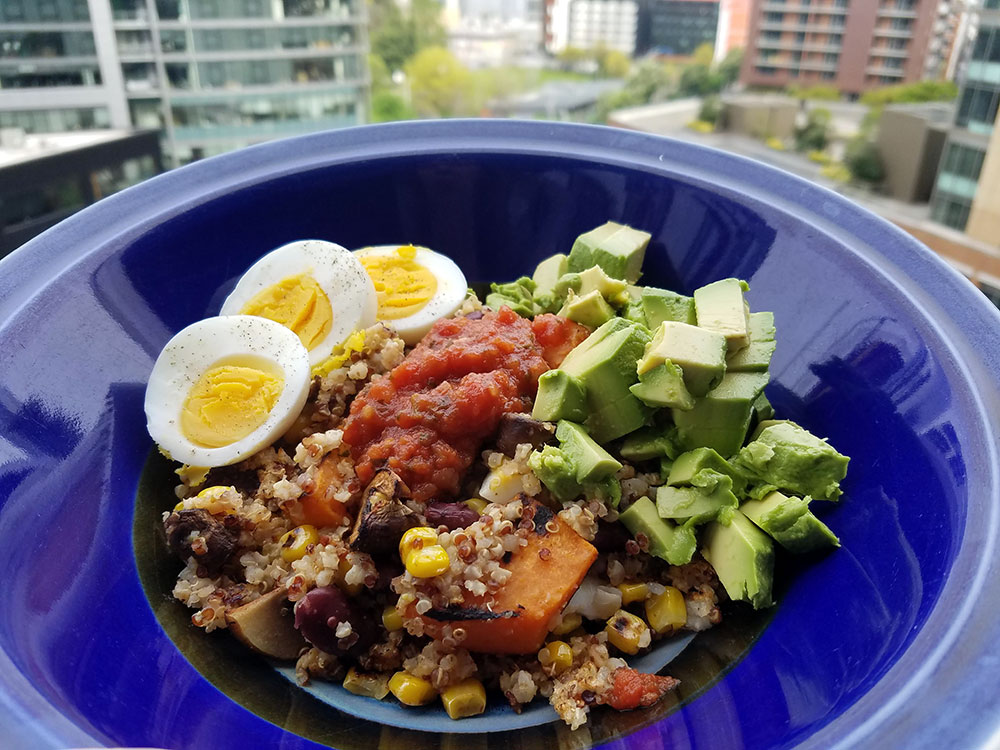 I love Mexican food and anything spicy so this is one of my favorites! You can pretty much toss in whatever beans/grains/veggies you have left in the fridge and it[…]

Want more time to spend with the family? Want to eat well on a busy weeknight so you can stay on track with your health goals? Want to save money? Try meal prepping – it’s a game changer! 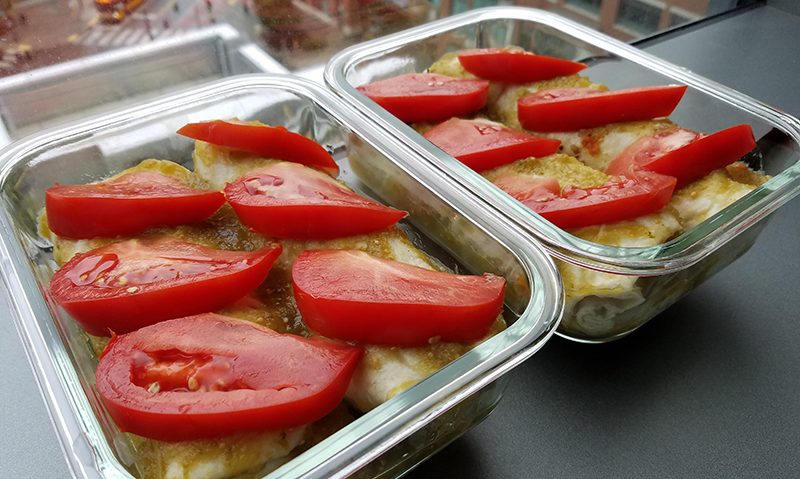 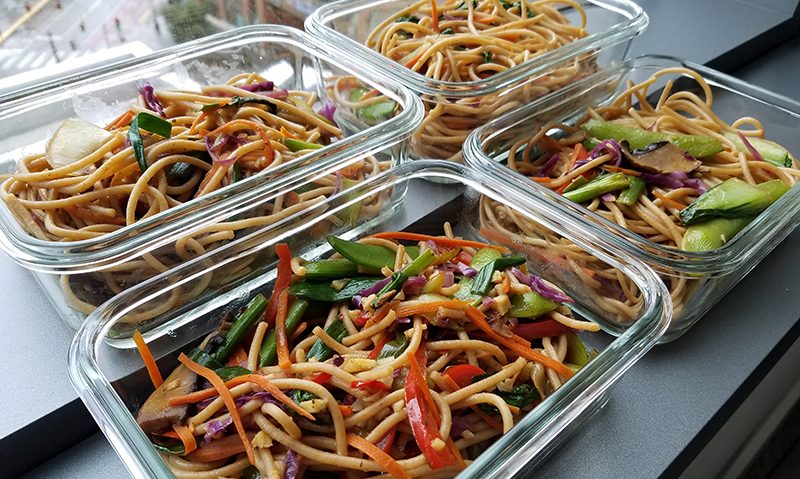 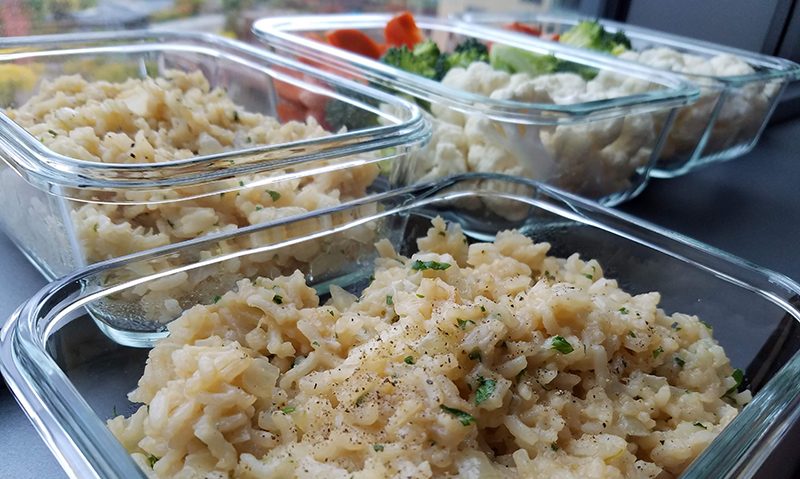 FROM MY KITCHEN TO YOURS

I’ll teach you to cook some of the most delicious, and nutritious recipes – including many vegan dishes. Ones filled with vibrant colors, bold flavors, and twists on classics to satisfy the whole family. My personal favs are on the spicy side and I especially enjoy Mexican, Japanase and Korean food, so you’ll see a lot of that here on FoodFluent. 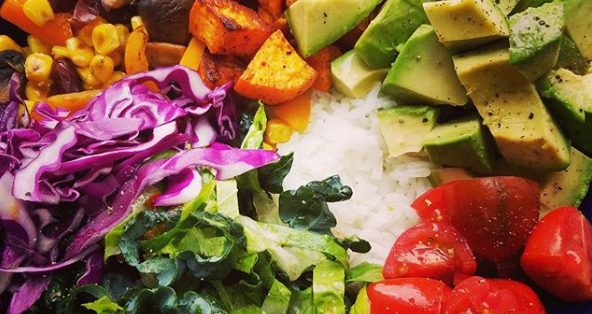 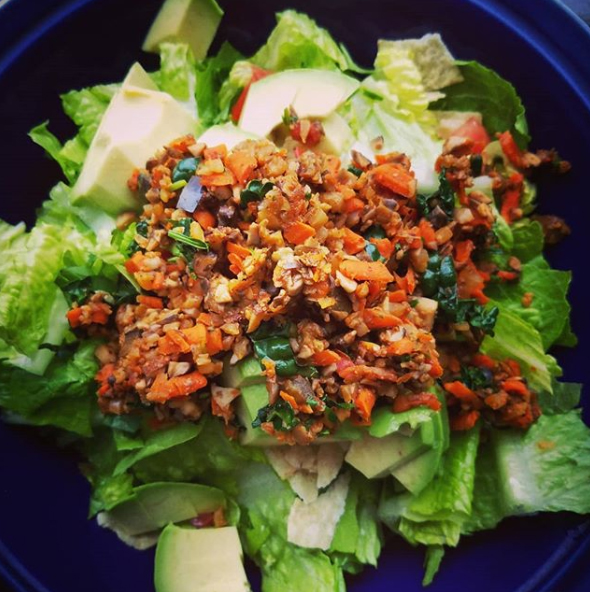 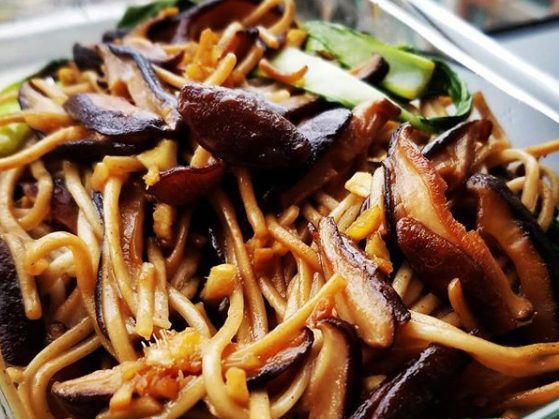 One thing we all have control over is what we put into our bodies. What we choose to consume affects our bodies, our minds, the environment, animals, and our most precious resource – water. I eat plant-based as often as I can, at least 75% of the day but am not a strict vegan.

Help end deforestation for grazing and save an acre of trees per year. Tell the government to stop killing wildlife to clear land for factory farms. Support a sustainable planet and help stop climate change.

Save 100 animals every year from unneccessary slaughter and end animal cruelty. Stop factory farms where animals live in horrifying conditions, are dying of shock during transport and babies are taken from moms.

Stop the number one polluter of water, our most precious resource. For every hamburger NOT eaten, you could save 2 months worth of shower water. Cows alone are responsible for 55% of US water consumption.

My plant-based journey started in Fall 2017 and I lost over 30 pounds, increased my natural energy, injuries healed faster, my skin and hair became healthier, I reduced my seasonal allergies and I drastically reduced the effects and episode frequency of a rare auto-immune disorder I suffer from called Meniere’s Disease. In December 2018, I became pregnant with my first child, a boy and my weird pregnancy craving was meat! I now eat plant-based vegan 75% of the day and as nutrient dense as possible.

I live in downtown Seattle with my husband and our two cats. We expect our son to join us this summer. I enjoy dining out and exploring the city, photography, video editing, expanding my knowledge of nutritional science & biochemistry, staying fit, and playing video games. 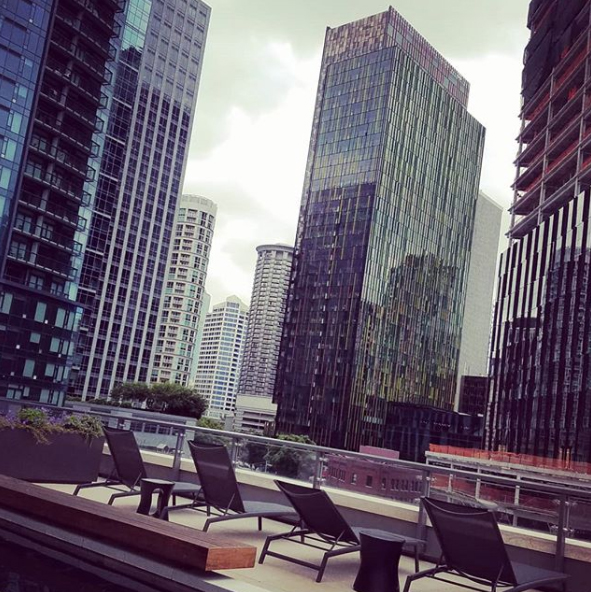 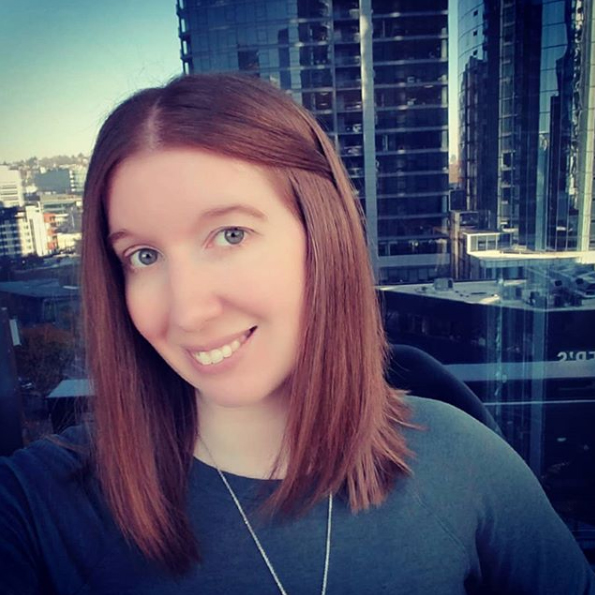 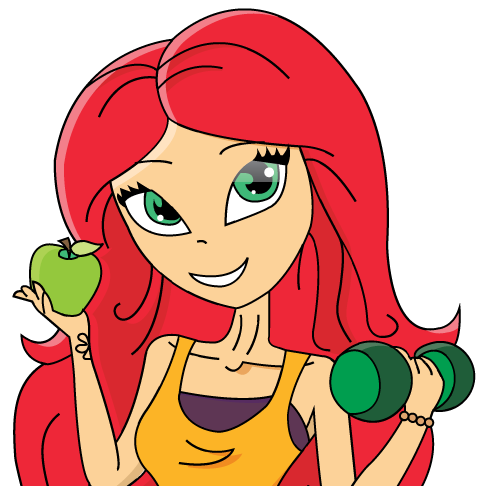 INSPIRING OTHERS TO LIVE HEALTHY

Creating content since 2014, I have a successful YouTube channel with over 4 million views (previously known as RedLace). Offering clear and focused recipe videos, meal prep live streams, adventures in the city of Seattle, video game tutorials, and more!

I live in the center of downtown Seattle Washington, a bustling city with loads of dining options. Come with me on my city adventures and check out my restaurant reviews. Or join me on Twitch for live meal prep where I teach you to cook nutrient-dense, plant-based vegan recipes. You may also find me playing video games to relax.

SHARING WITH YOU IN HOPES OF HELPING OTHERS

On Christmas Eve in 2010, I was suddenly overcome with an extreme episode of vertigo. My doctors didn’t know what to make of it for someone in their 20’s and otherwise healthy. These random vertigo episodes continued sporadically for years, with no answer to the cause. As they became more frequent, I seeked help from an otolaryngologist, a specialist of the ear. I was diagnosed with Meniere’s Disease. Finally, an answer! Unfortunately, Meniere’s is rare, uncurable, and causes extreme, unpredictable episodes of vertigo (intense spinning of the room with no sense of direction), motion sickness, tinnitus, and for many, hearing loss.

In 2014, I switched to a low-sodium, no caffeine, no alcohol, diet which helped for a couple years before episodes started ramping up again, as often as every 4 – 6 weeks. With my doctors recommendation, I tried adding daily medication, this only made things worse, almost immediately. After a few months, I stopped taking the medication. With no other option, doctors suggested surgery, which has a very high chance of complete deafness and may or may not solve the issue. Not something I was willing to risk.

I was desperate for a non-surgical solution to my suffering. I read other Meniere’s sufferers were “curing” themselves by switching to a plant-based vegan diet. I made the switch in Fall 2017.

In the past year, I have only had two episodes from Meniere’s and they were significantly less severe. I’ve also lost over 30 pounds, have more natural energy, my seasonal allergies have lessened and I’m not taking any prescription medications. I am finally finding relief and I feel the best I have in years! 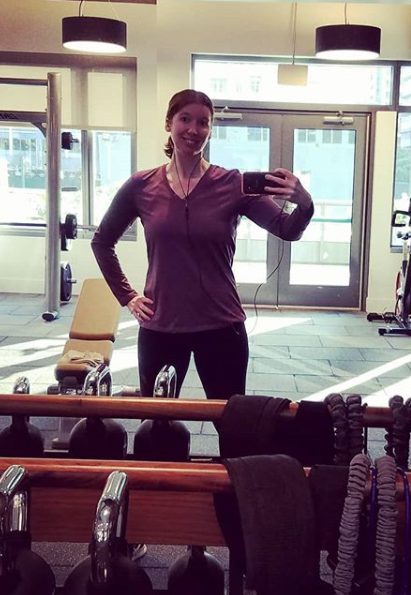 I have partnered with the following brands to bring you awesome deals on the things I use, brands I trust, and products that deliver the quality we all want. 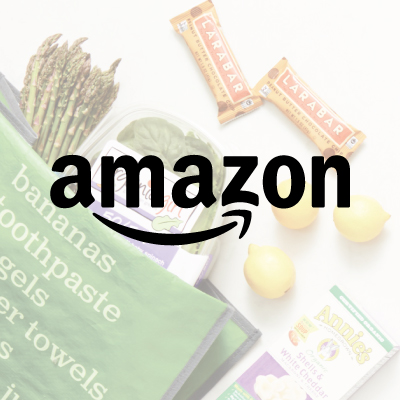 Shop my recommendations on my Amazon store using this link 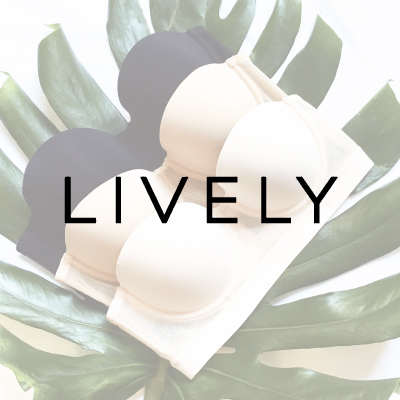 Bras and undies that blur the lines of lingerie, active, and swim 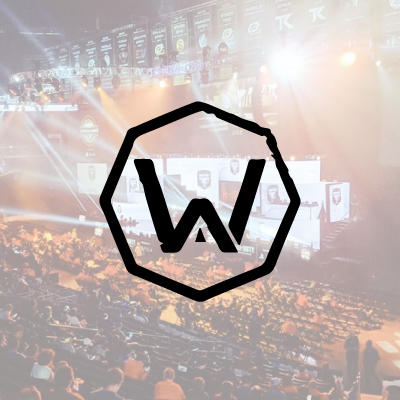 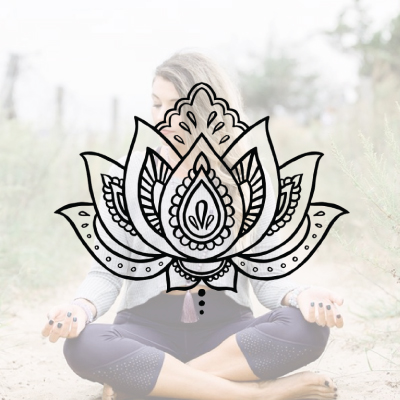 Malas and mantra bars for your soul that will inspire mindfulness

Recommendations for products that I use and trust #NotAnAd #NotSponsored